What is a thermal mass flowmeter?

What is a thermal mass flowmeter? 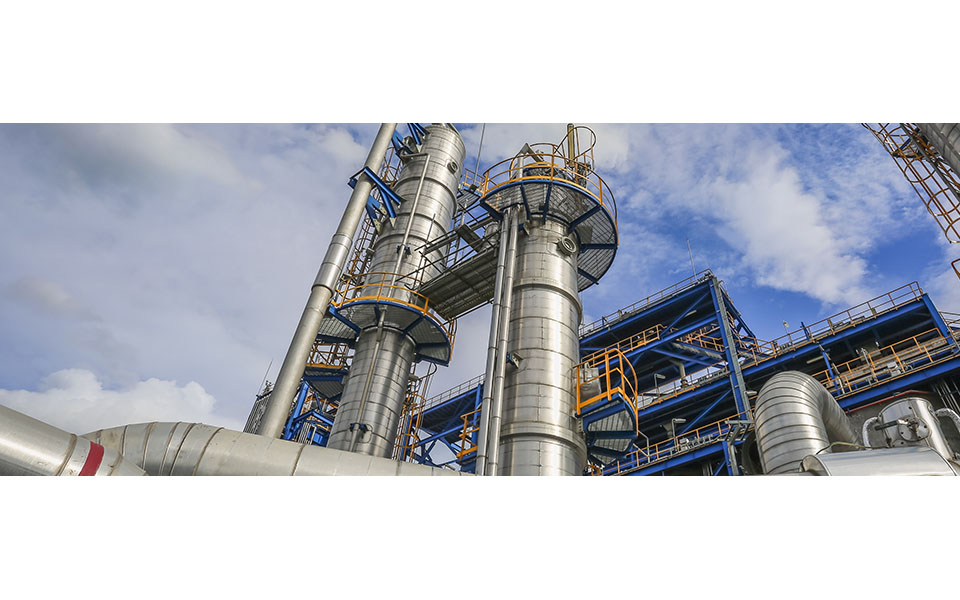 Typical gas flowmeters acquire the sample’s operating volume flow which can vary due to variations in pressure, temperature, and density. These additional requirements represent increased measuring complexity which can impede the processing accuracy. A thermal mass flowmeter obtains the thermal mass directly, using the gas’s normal density as a baseline to calculate the volumetric flow rate.

Thermal mass flowmeters use heat transfer from a hot film anemometer into the gas flow stream to monitor mass and mass flow as a product of flow-rate dependent cooling. This phenomenon is unaffected by variable conditions such as pressure and temperature. Instead, mass flow is determined by measuring the particles that contact the heated surface of the film directly.

This method is based on an electrical bridge circuit comprising two resistors positioned in the flow stream. Heat is electronically applied to one of the sensors, which is simultaneously cooled by the stream of gas, while the secondary resistor monitors the ambient temperature of the flowing gas. This provides a constant differential temperature reading between the two sensors, which is used in conjunction with the power loss to convective heat transfer to determine the instrument and gas-dependent constants, including mass flow rate.

The relationship between mass flow rate and thermal flow-rate dependent cooling is determined using the equation of King’s Law. This principle is widely used for direct mass flow measurements, eliminating the risk of accuracy errors that can arise through compensating measurements for additional ambient conditions.

Thermal mass flow measurements are advantageous as they provide the direct measurement of a gas stream with no additional measuring uncertainties. These components provide unerring precision, with a minimum pressure drop of 1 millibar. This results in no pressure compensation requirements with a wide span at accuracies up to 1%. Their simple and rugged design mitigates additional mechanical parts for the high reliability and short measuring response times for gas mass flow.

If you would like any more information about our thermal mass flowmeters, simply contact us using the form below. 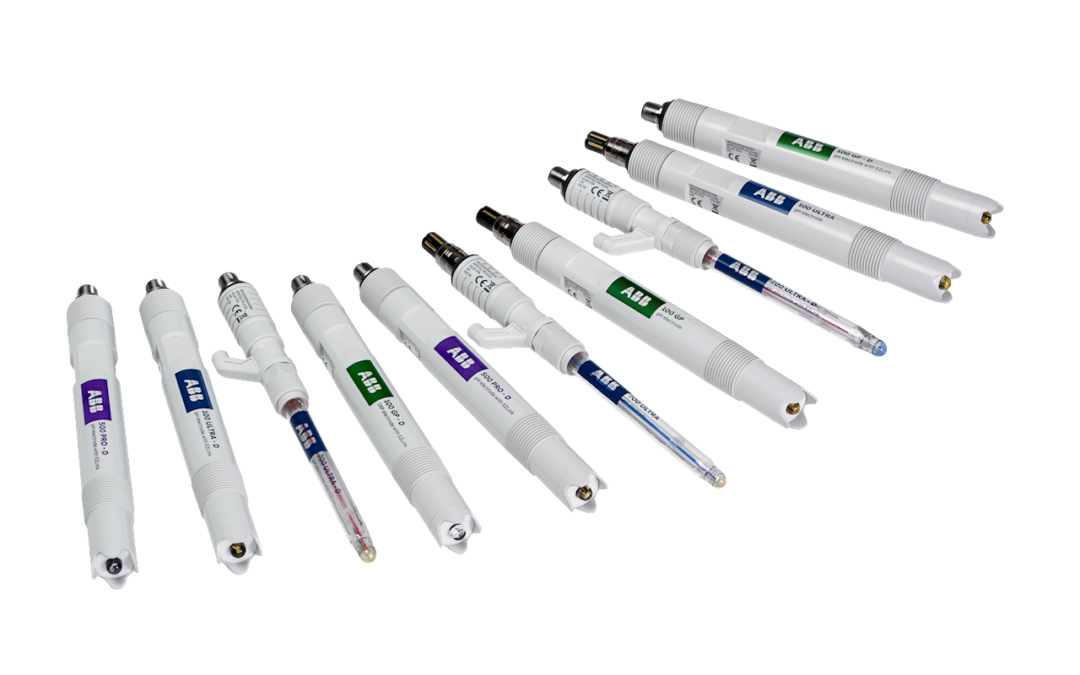