Why it pays to pay attention to your instrumentation

Why it pays to pay attention to your instrumentation 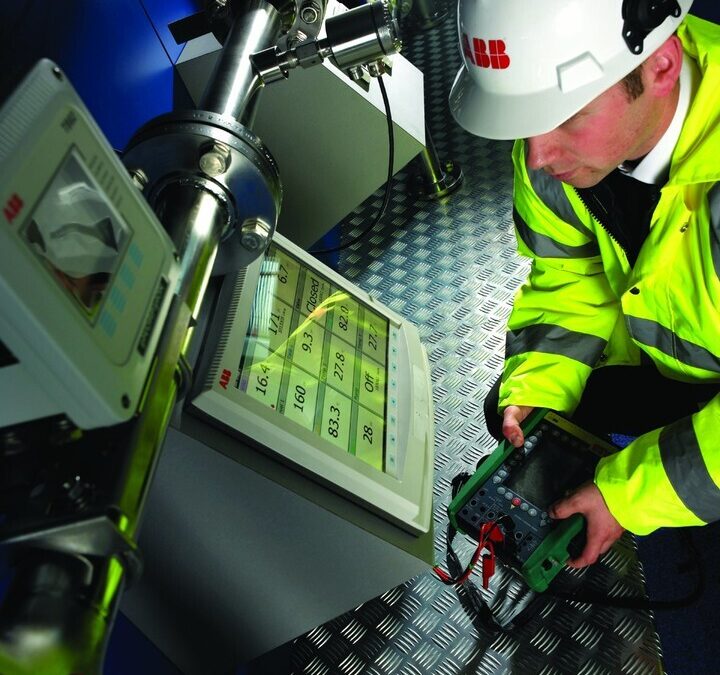 The old adage ‘you can lead a horse to water but you can’t make it drink’ is especially true when it comes to instrumentation. Whilst manufacturers put time, effort and ingenuity into developing new ways to enable instruments to gather and display an expanding range of useful information, it would seem it doesn’t necessarily follow that people will use them or pay attention to them.

Incidents continue to occur where problems have arisen from instrument readings either being ignored or misunderstood.

When it comes to the operation of industrial and municipal processes, it is true to say that the valuable contribution that instrumentation makes often goes un-noticed. As a valuable source of data on what’s happening, instruments are the frontline for ensuring that processes are running in line with expectations. Not only that, but with the inclusion of alarm and diagnostic functions, they are also the prime indicator for warning when things are going wrong. Despite this, incidents continue to occur where problems have arisen from instrument readings either being ignored or misunderstood.

Where there is the potential for serious injury or endangerment to human life, the ramifications of ignoring what your instruments are telling you can be far more serious.

In a recent example, misinterpretation of an alarm reading was found to be the main factor behind the discharge of untreated sewage by a water company. Alarms indicating a potential problem were ignored and not passed on for action, instead being regarded as a momentary blip most likely caused by a probable fault with the instrument. Unfortunately, the alarm was genuine. As a consequence, untreated sewage ended up spilling into a local waterway, which was observed and reported to an environmental inspector. Luckily, in this example, the outcome of the ignored alarm – though undesirable – was not catastrophic, resulting in just a minimum fine being issued to the company concerned. In situations where there is the potential for serious injury or endangerment to human life, the ramifications of ignoring what your instruments are telling you can be far more serious. No matter how safe you may think a process is, there is always the potential for something to go wrong, either within a process, or with the instrument itself. Complacency over safety was identified as one of the major contributing factors behind the Buncefield disaster* in 2005, where failure of an automatic tank gauging system led to a fuel storage tank being overfilled. Problems with this system, caused by sticking of the gauge mechanism, had been known for a while, with 14 reported instances having taken place in the four months leading up to the disaster. There were also problems with an independent high level system on one of the tanks that should have shut off the tank filling process and sounded an alarm. Although the system itself worked properly, a lack of knowledge over how it worked had rendered it ineffective.

In many cases, there is a mismatch between the perception and reality of a problem, where the consequences of a potential failure are not fully considered.

The cumulative impact of this was that in the early hours of December 11th 2005, 250,000 litres of petrol seeped from the overfilled fuel tank, causing a vapour cloud which drifted to other tanks before then igniting. The subsequent chain reaction caused other tanks to explode, resulting in a fire that lasted five days and caused extensive damage to the facility and the surrounding areas as well as significant long-term contamination of the surrounding environment. Luckily, although around 40 people were injured, no-one was killed. Nevertheless, the financial penalties imposed on the companies deemed responsible were substantial, totalling almost £10m. In tackling the problem, it helps to first understand why instruments often get ignored. In many cases, there is a mismatch between the perception and reality of a problem, where the consequences of a potential failure are not fully considered. Taking the example of an unreliable instrument, it is perhaps understandable that persistent nuisance trips might lead someone to eventually ignore them altogether. However, the instrument is there for a reason and the fault may actually be indicative of problems elsewhere other than within the instrument itself. For this reason, the adage ‘if in doubt, check it out’ should always be applied. After all, if your speedometer in your car was telling you 30mph but you found yourself getting frequently pulled over by the police for speeding, you’d quickly get your car checked by a mechanic before you lost your licence. The same needs to apply consistently in an industrial context. A ‘stitch in time saves nine’ mindset needs to be created that encourages any potential problem to be worthy of investigation. If an instrument is deemed to be unreliable, then good practice dictates that it should either be repaired or replaced, especially if it’s in a critical application. If an incentive to do this is needed, then consider that UK law allows both companies and their employees to be punished in the event of a serious failure.

Ultimately, a decision to ignore what an instrument is trying to tell you will never be risk-free

Potential human failings also need to be addressed. You can have the best automated system in place with as many failsafes as you can cram in, but somewhere along the line, someone is going to be needed to perform a particular task, whether it’s initiating an emergency shutdown or carrying out maintenance and checking on the plant. When this needs to happen, the people concerned need to be properly trained to do what’s needed, with the knowledge, skills and motivation to carry out their role. They also need to feel confident enough to question what an instrument is telling them if they have doubts about a reading or an alarm.

Summary – it pays to pay attention

Ultimately, a decision to ignore what an instrument is trying to tell you will never be risk-free. If the data is not what you expect to see or if there are persistent alarms, then this could be indicative of a problem with either the instrument or the process it is being used to measure. Either way, taking the time to check and confirm the problem will always prove to be the smart decision. Below are some top tips to help keep you out of trouble:

1.     Never ignore an instrument – reacting to a problem or issue early is always better, and is invariably less costly, than allowing it to multiply

2.     If in doubt, ask – if you don’t know what the instrument is trying to tell you, then ask for confirmation, either from a supervisor or, if necessary, from the instrument manufacturer

3.     Don’t accept nuisance trips – warnings and alarms are always activated for a reason, either because of potential issues within your process, or faults within the instrument itself. In either case, a nuisance trip should never be tolerated or allowed to persist. Get the problem checked out straight away, replacing the device if necessary

4.     Never assume that someone else is dealing with it – always report faults and make sure that they are actioned, or at least logged

If you would like information on the ABB products, please feel free to fill out our contact form below and a member of KC Controls will be in contact. 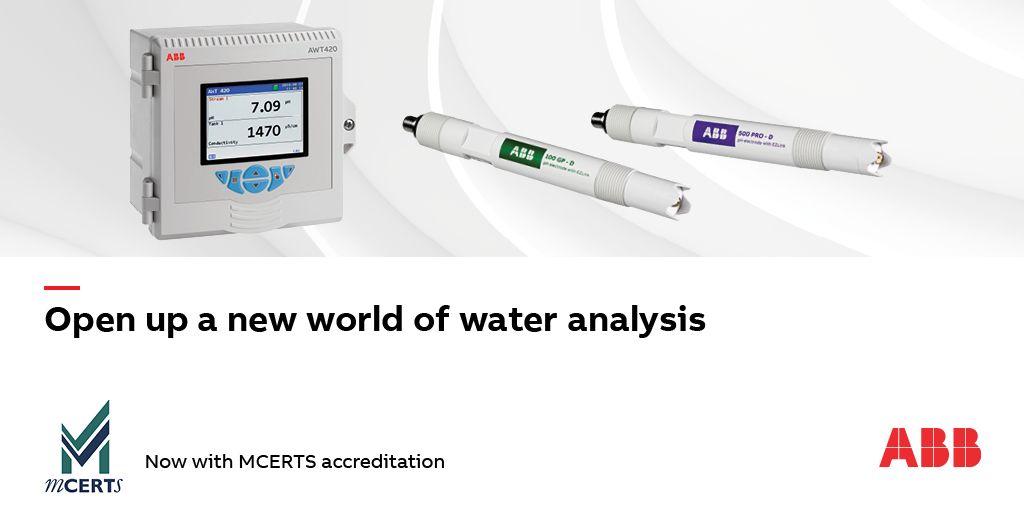 The effect of climate change on rivers and water courses and increased demand for water due to growing urban populations are all influencing the way water is managed, treated and discharged to the environment. Increasingly strict legislation is focusing attention on...

Why use a ABB Value Provider?

KC Controls has worked in partnership with ABB for over 20 years. We became an ABB Channel Partner at first, offering a complete range of Measurement and Analytical products. Since ABB introduced the ABB Value Partner system, we have been working hard with them to...

For more information on Parker products or KC Controls services please call 01293 538940, or fill out the form below and a member of our team will be in touch. More Articles  ...